Switch to the dark mode that's kinder on your eyes at night time.

Switch to the light mode that's kinder on your eyes at day time.

Teaching your kiddos Japanese? Make sure you have all the pronunciation down with these easy to use classroom reference guides! 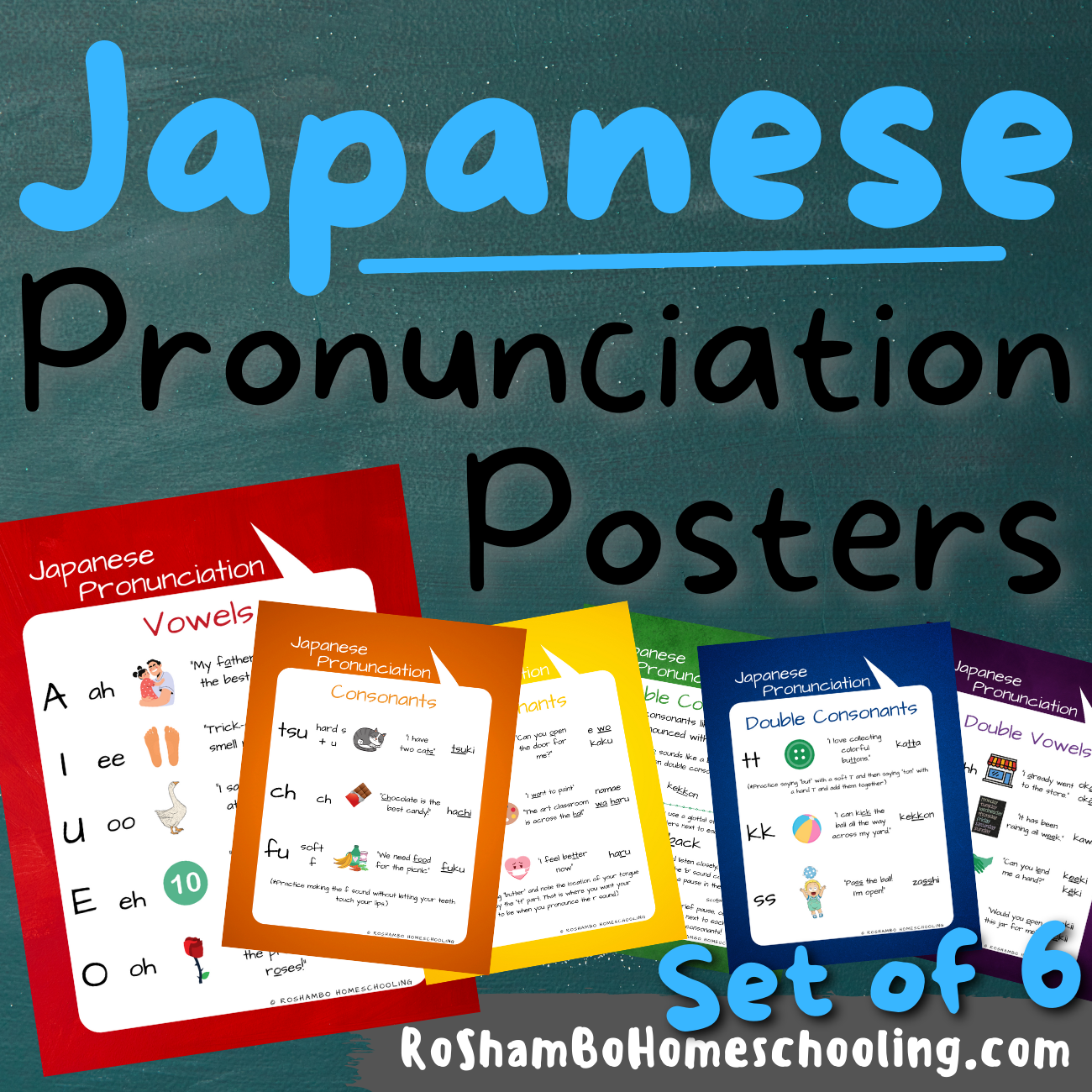 The perfect set of posters to hang in your Japanese classroom to help students remember how to pronounce the trickiest letters and letter combinations! Includes a corresponding English word with the same sound to reinforce students’ memory.

Each letter or letter combination has a corresponding English word that contains the same sound as the correct pronunciation in Japanese. There’s also a picture of the word in English and a sample sentence to help students associate the Japanese phonetic spelling with a word that’s already familiar to them! Finally, there’s also a sample Japanese word for each letter or letter combination so that students can practice their new skills. 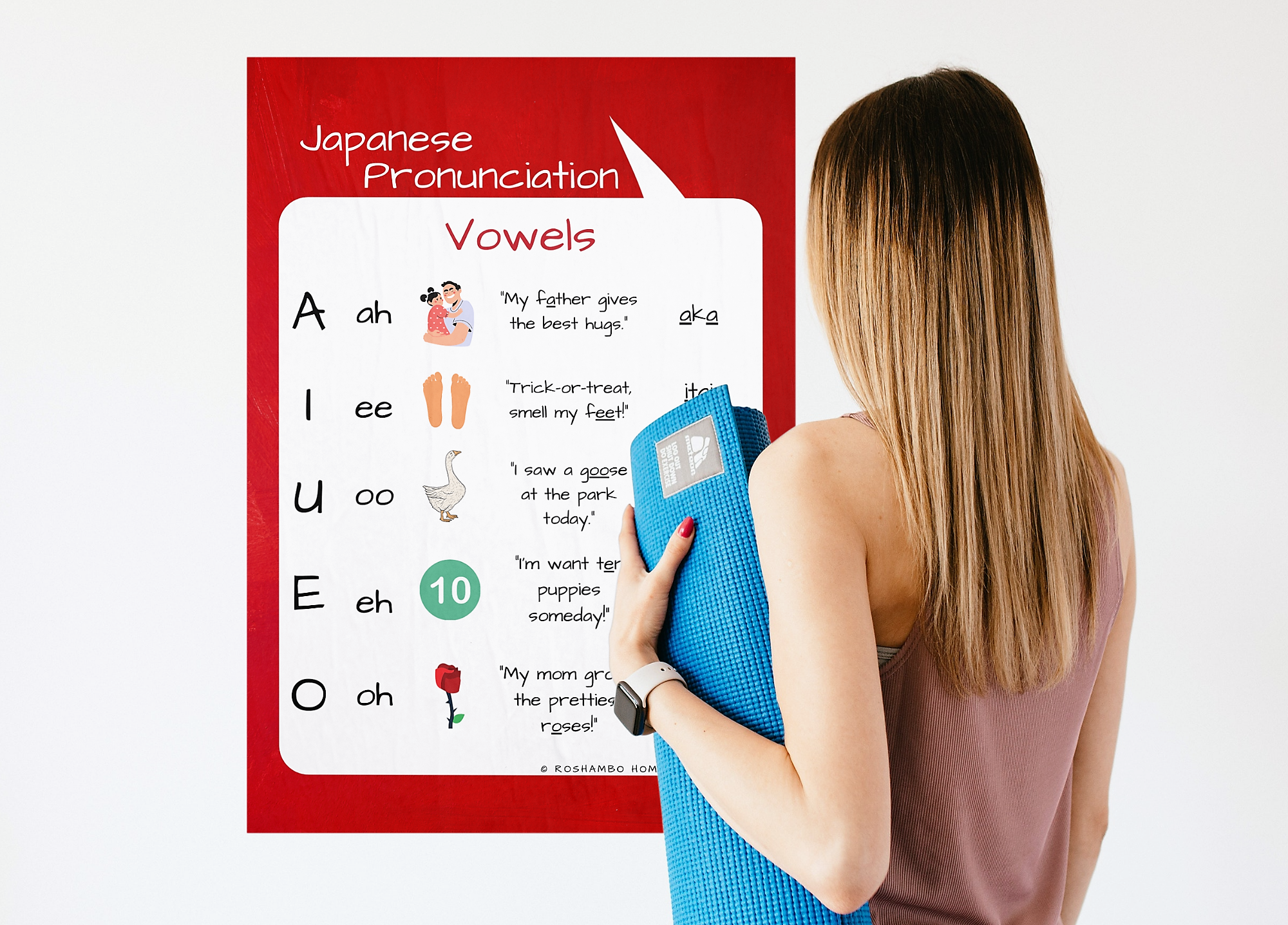 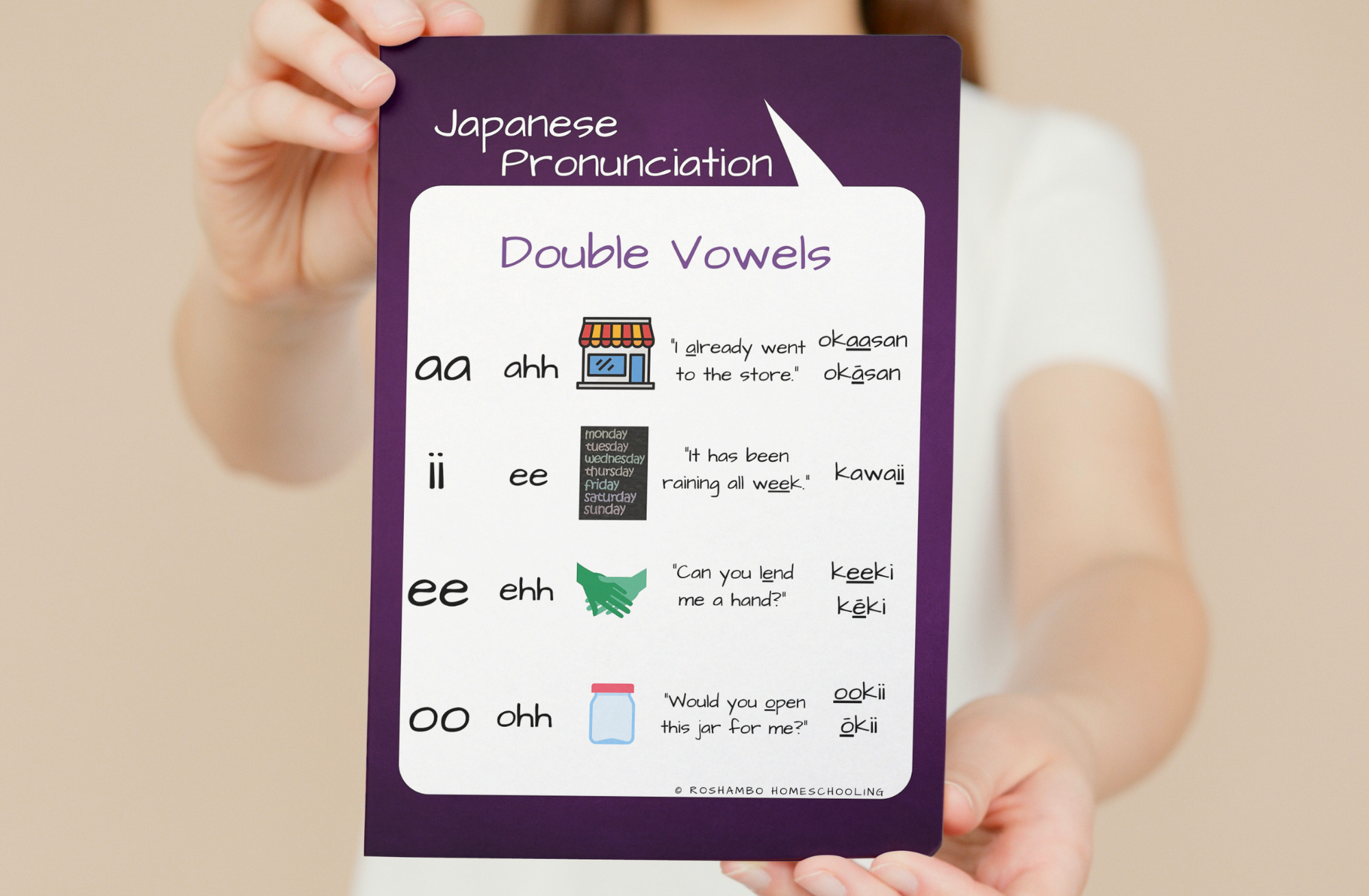 Some of the letter combinations don’t exist in English exactly as they’re meant to sound in Japanese. For these, I have the closest word possible for the sake of memory. I also included easy tips on how students can slightly modify the word to get that those tricky pronunciations down!

Looking for more Japanese resources? Check out my Japanese and English Circle Time Board here!

There are no reviews yet.

Be the first to review “Japanese Pronunciation Posters” Cancel reply

Don’t miss out on new posts